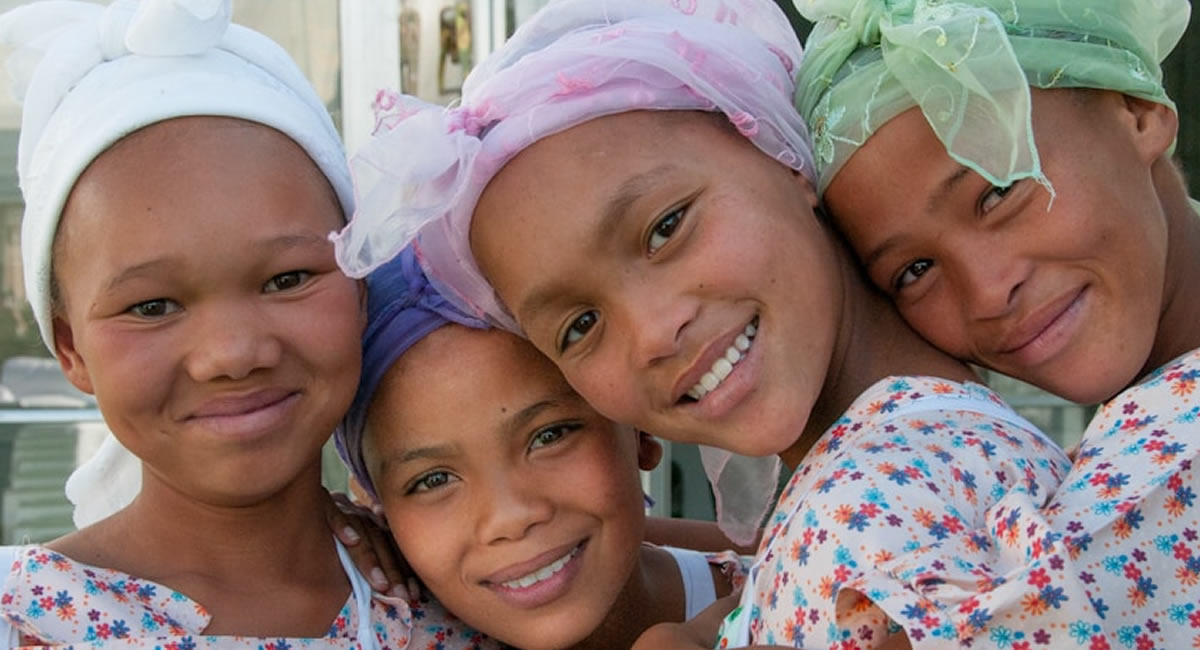 When visiting the Richtersveld and The Growcery you will meet some of the Nama tribe’s people who live in the area. Their ancestors were the San people and a tribe from Northern Botswana. 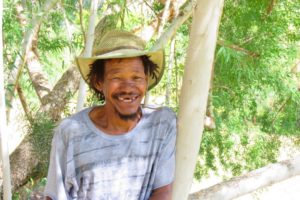 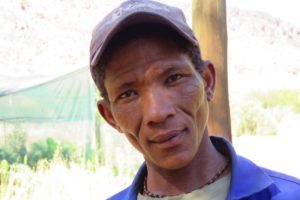 Beentjies and Pitte are part of the team at The Growcery

The Richtersveld has been inhabited by people for the last 3000 years, as far as we know. The first people here were hunter-gatherers of the San tribe.

The San were nomadic people that hunted springbok and Cape mountain zebra. They used the local gifbos to poison their arrows. Evidence shows that the San hunted large mammals that can no longer be found in the area.

2000 years ago, people from North Botswana also moved to the region. They were hunter-gatherers and kept livestock for sacrificial purposes, like festivals. They looked after their livestock really well.

This group and the San fought at first, but eventually joined and became the Nama tribe indigenous to the Richtersveld area.

At present, the Nama is the biggest tribe in the area and can also be found in Southern Namibia.

People of this tribe travel throughout the Richtersveld Community Conservancy. This is is the last place in South Africa where people still follow a nomadic herding lifestyle. The sheep they keep here are an ancient breed that goes back thousands of years. You can identify them by their long ears.

Artefacts from ancestors of the Nama were found 3 km from The Growcery, in the Richtersveld Community Conservancy.

Together with the Nama tribe, the Bo-Sluis Baster people live in the conservancy.

This group of people relocated to the Richtersveld during the apartheid regime from the Bo-Sluis farm. These were people of mixed heritage, including Dutch and Khoi-Khoi.

The Bo-Sluis Baster people have their own distinct culture. Their unique sense of humour is unforgettable.

Experience the Richtersveld and its people

A 4X4 trail is a great way to explore the area, either as a self-drive or with The Growcery. This can be paired with a 4-Day Orange River Rafting trail. You can frequently see nomadic herders on the banks of the river. Knowing how scarce a sight this is, it definitely contributes to the magic of the Richtersveld.

THANK YOU FOR YOUR INTEREST!